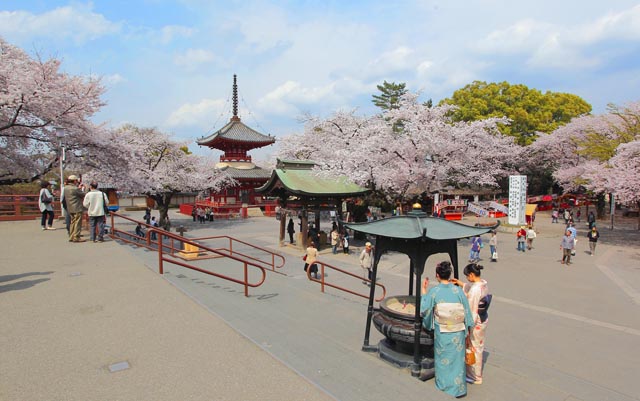 This is the renowned temple of Tendaishu, established by mentor Jikakudaishi in 830 A.D. and known to possess many historic cultural properties. It was relocated from Edo Castle by Tokugawa Iemitsu, the third shogun of the Tokugawa dynasty, and Kasuganotsubone. There are many such cultural properties relocated from Edo Castle, including “Kyakuden,” the birthplace of Tokugawa Iemitsu, decorated with luxurious murals and “sumi-e” ink art, as well as “Shoin,” the dressing and make-up room for Kasuganotsubone , the wet nurse of Tokugawa Iemitsu.