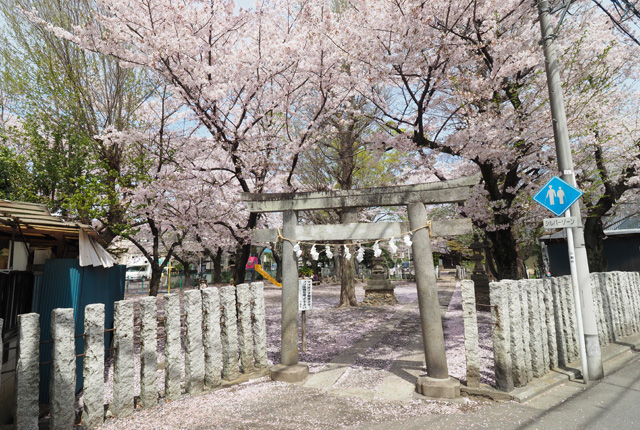 This shrine is located in Kubo-cho, named for its low landform. (“Kubo” means low-lying depression in Japanese.) It has existed approximately 330 years. It established the Stone Torii Gate in November 1826 and rebuilt the Shrine Pavilion in1849. It is named after the landscape: the whole area is a swamp and the shrine looked just like a floating island from a distance. (“Uki” and “Shima” means “float” and “island” in Japanese respectively.) It was renamed in the beginning of the Meiji Period, to “Ukishima Inari Shrine” and the main and front shrines were rebuilt in 1915.