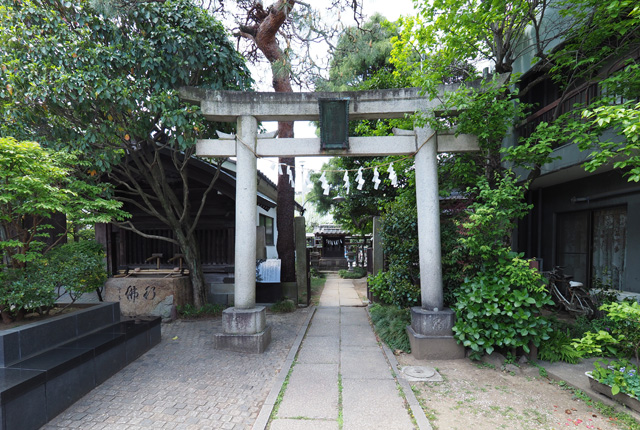 This shrine is located in Saiwai-cho at the center of the castle town Kawagoe. It is said that, on a night of heavy snow, a white fox showed up on Minami-cho street, but people killed the white fox and ate the meat. After that, they caught the plague, and huge fireballs were seen in the town every night. They believed those incidents occurred because they were haunted by the white fox and decided to enshrine the fox to avoid such a curse. They buried the skin and bones of the fox in a mound and dedicated it as Yukizuka Inari, named for the weather on the night the white fox appeared. (Yukizuka means “snow mound” in Japanese.)